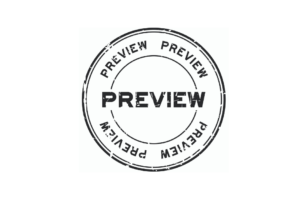 Tomorrow sees our final match of the decade.

One that started with Manchester United at Old Trafford will end at St Andrews. Will we see a moment that is still sung about 10 years later? Probably not, but it could be a very important game in our push for promotion.

There is no denying that we have been out of sorts for the last three games and all three of those teams have been playing our system against us. We need to get back on track tomorrow, particularly as writing a review is always much better when we have won!!

The English football calendar at Christmas is busy but it is the same for all teams and we need to be ready for Birmingham tomorrow.

The starting XI is likely to be unchanged for the game, with Bielsa very much in favour of keeping a settled side unless injuries dictate.

During his press conference, he was asked about Jamie Shackleton and Tyler Roberts, both of whom were said to be available prior to Preston but didn’t make the bench. He said that the decision was still to be made on their fitness ahead of the Birmingham game.

Birmingham are without a win in their last 4 games at home and have injury doubts over Jake Clarke-Salter, Marc Roberts and Maiekl Kieftenbeld.

Whilst tomorrow could prove to be a challenge, hopefully we will see Leeds sign off the year and decade on a positive note and be one step closer to promotion.